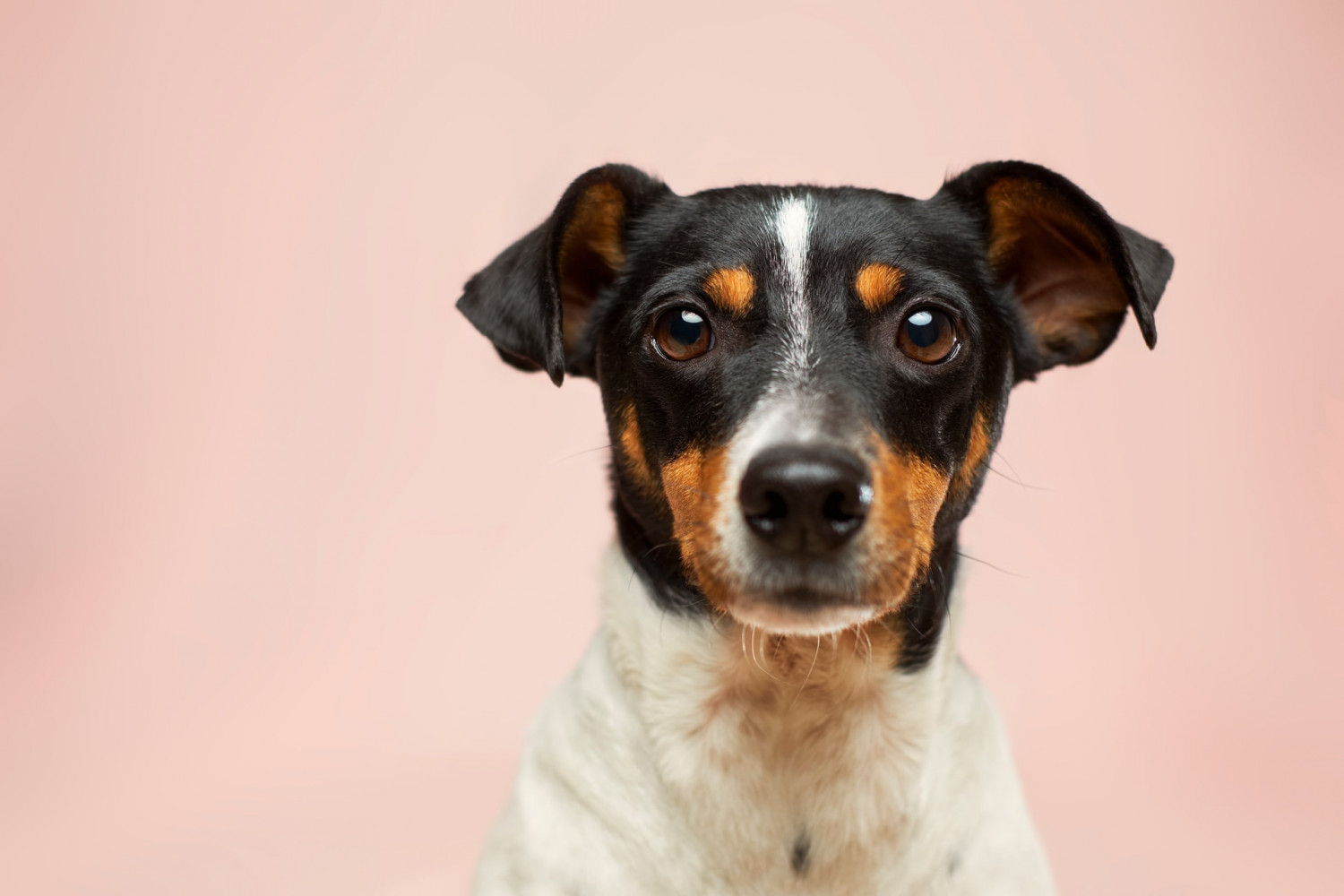 Really excited to announce that "Training Your German Shepherd Dog," which I co-authored with the amazing Joan Hustance Walker, was awarded BEST "Training or Sports" Dog Book nationwide written in 2018 on Feb 10, 2019.

The Dog Writers Association of America (DWAA) was founded in 1935 at the famed Westminster Kennel Club Dog Show in NYC and is considered to be the most recognized professional writing association devoted to dogs in the world. Its membership is more than 500 strong and includes some of the country's most noted journalists, feature writers, novelists, authors, publishers and editors, as well as bloggers, radio hosts, photojournalists, photographers, and TV journalists. The DWAA holds its writing competition annually, announcing the nominations in each category in December and presenting the highly-coveted Maxwell Award (first in category) the night before Westminster begins Feb 10. Just being nominated for this prestigious award is an enormous accomplishment and one to be celebrated.

Even though it's for German Shepherds, the training section as well as some of the other information can be used for any dog.

Here it is on Amazon: